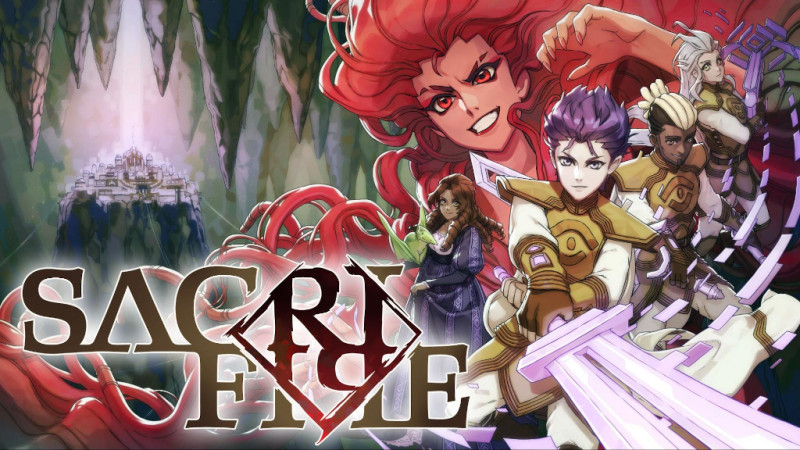 From the creators of Regalia: Of Men and Monarchs and Warsaw comes SacriFire, an RPG experience like no other

Inspired by jRPGs of the 90s, SacriFire blends action and turn-based combat while traversing two worlds
Pixelated Milk, developers of Regalia: Of Men and Monarchs and Warsaw have announced their next project, SacriFire. Inspired by jRPGs of the past, Sacrifire features a unique blend of real-time and turn-based combat, music by Motoi Sakuraba, and a combination of gorgeous 2D and 3D artwork.
As announced during the PC Gaming Show, SacriFire can be backed on Kickstarter today. SacriFire is planned to launch for PC (Steam, Epic Game Store, GOG) as well as Playstation (PS4, PS5), Xbox (XB1, XSX) and Switch consoles in 2022.

“The team here at Pixelated Milk is incredibly excited to be announcing the Kickstarter launch for SacriFire, our upcoming JRPG-inspired title” said Bartosz ?ojewski, Project Lead at Pixelated Milk. “Beautiful retro pixel art, a blend of real-time and turn-based combat, and music by Motoi Sakuraba are all going to come together in a game that is a love letter to games we loved. Players will encounter memorable characters, an underground city, a world of spirits, a war between gods and demons, and one soldier’s ultimate test of faith, you know… everything a good JPRG needs!. We’re seeking 82,000 euros on Kickstarter to help fund this ambitious project, but the sky is the limit!” 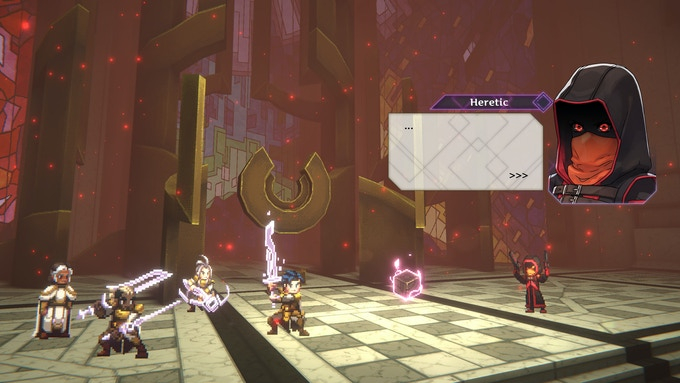 SacriFire tells the story of Ezekiel Ridan, a young soldier training to join an elite sect of holy warriors who keep the subterranean city of Antioch safe from demons roaming the surface above. The theft of a mysterious relic sets Ezekiel on an adventure which will lead to places he would never have imagined, where he’ll uncover secrets which cause him to question everything he believes. A struggle thousands of years in the making is about to unfold.

Ezekiel and his companions battle through demons, cultists, and ancient automatons using shapeshifting weaponry and special attacks that uncover and target enemy weaknesses. Surviving battles requires more than hacking away—every enemy type is weak to different types of weapon damage which becomes more effective as attacks are chained together. 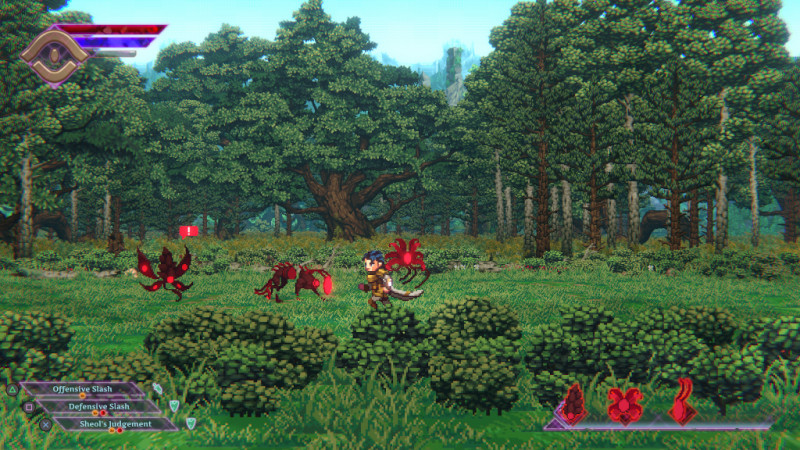 Moral complexity – SacriFire’s original story aims to both respect and subvert the standard RPG tropes, so although you’ll feel right at home with our cast of lovable characters, you’ll never know what to expect next!

A tale of two worlds – Travel between the sprawling subterranean city of Antioch and the idyllic spirit paradise of Erebus in a well-developed game universe which blends fantasy with science-fiction.

Xbox one no signal
Post by debrartin
0 Replies, 50871 Views