Koei Tecmo has revealed that  Omega Force’s action title, based on the international hit anime series, ‘Attack on Titan’ will be released on August 30, 2016 across America under the title, Attack on Titan.

Fans will be able to play the game on the Xbox One and PC (on Steam) along with other platforms. 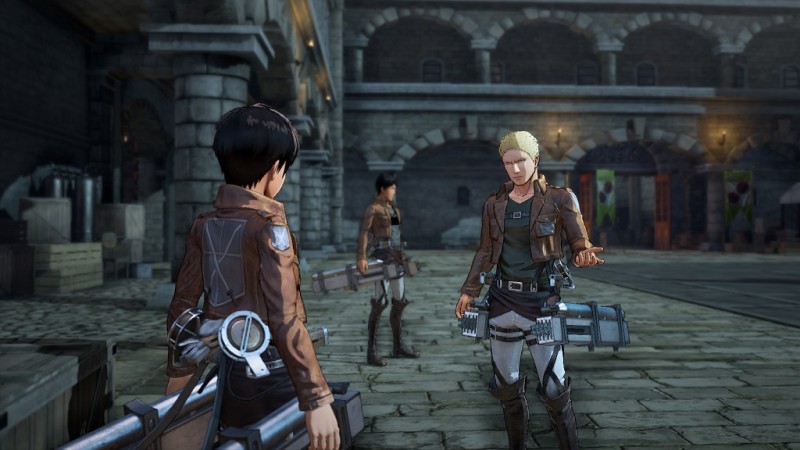 For those who don’t know, which we are sure there are a few of you out there, Attack on Titan closely follows the storyline of the anime’s first season and focuses on the exploits of various key characters, putting the player in a position to relive its most shocking, courageous and exhilarating moments. It revolves around the story of three young people who survive the destruction of their walled city district by enormous, man-eating Titans and eventually go on to join the Scout Regiment in order to protect humanity from this overpowering foe. 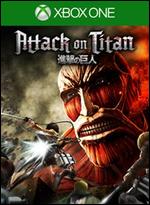 Xbox one no signal
Post by debrartin
0 Replies, 53996 Views