YouTube has given gamers the lowdown on what the Top 10 games were played and broadcast on its YouTube Gaming service last month. 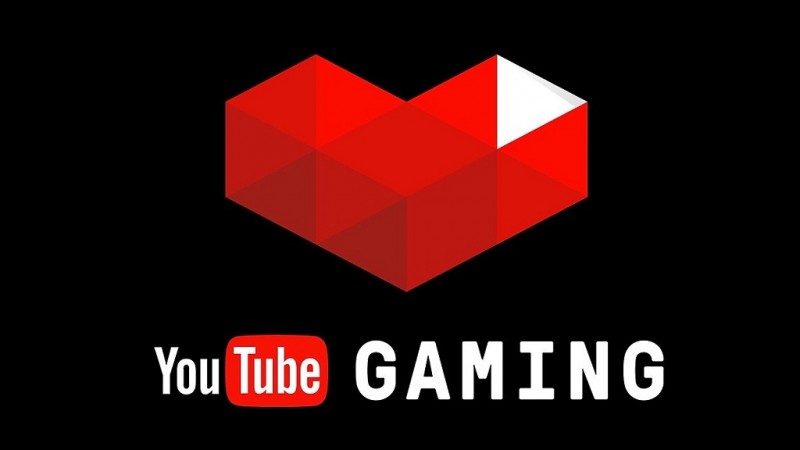 The following list are the top games for March 2016:

So there you have it. Did any of you out there play and/or broadcast any of these games?

Xbox one no signal
Post by debrartin
0 Replies, 45970 Views