Xbox One Name Your Game Bundle (1TB) Coming to Canada

Microsoft is bringing more choices to their fans who have yet to make the plunge with an Xbox One. Just announced is the new Xbox One Name Your Game Bundle (1TB) coming to select regions worldwide. The bundle comes with a 1TB hard drive and a full-game download of one title from what Microsoft called the greatest games lineup in Xbox history – “Forza Motorsport 6,” “Rise of the Tomb Raider,” “Gears of War: Ultimate Edition” and “Rare Replay.” 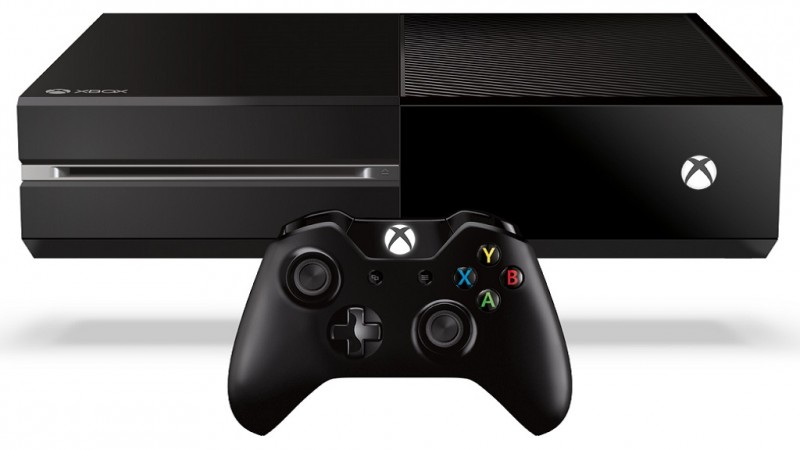 The Xbox One Name Your Game Bundle (1TB) begins shipping to participating retailers, including Microsoft stores in Canada, Australia and New Zealand, today. Of course pricing and availability will vary per region.

So what are you waiting for, get on this great deal.