Minecraft Realms is Coming to Pocket and Win 10

On their website Mojang has announced that Minecraft Realms is going to be released for Minecraft: Pocket Edition and the Minecraft: Windows 10 Edition Beta. 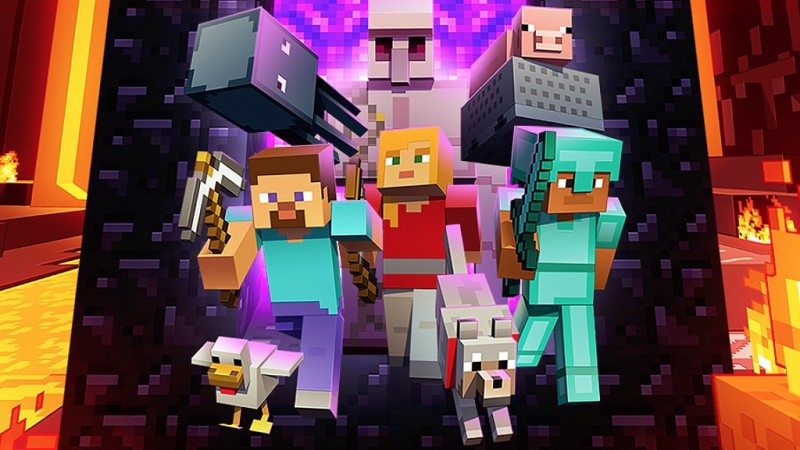 For those wondering what this is, Mojang explains that Minecraft Realms is the easiest way to play Minecraft together with your friends and family. Realms worlds are always online and can only be accessed by an approved group of people. Though it’s nice to have some alone time, there’s something really special about creating and adventuring as a group. Realms makes that really easy to do.

As a bonus, Minecraft Realms will support cross-platform play between the iOS, Android, Windows Phone, and Windows 10 editions of Minecraft. They are using Xbox Live logins to make that possible.  There will be a cost for this service (how much is unannounced at this time) but Mojang did state that you won’t need Xbox Live Gold to play.