Gear Gauntlet Released for Xbox One

Gear Gauntlet is now available for the Xbox One through the ID@Xbox program. Developer Drop Dead Interactive has navigated the world of game deveolplment and has come to the end as the game is now on the Xbox Store. 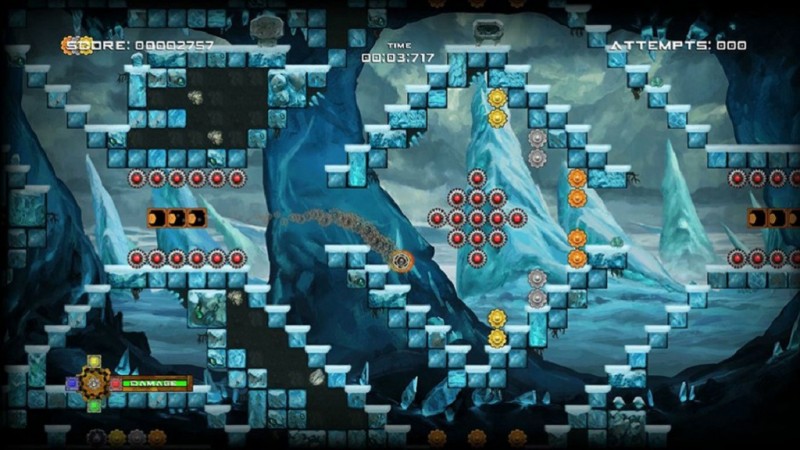 In Gear Gauntlet, you control a gear that is racing ever forward. There are multiple paths that you can choose to take, but be careful: some are harder than others. As you navigate your way through the gauntlet, you need to clear a path by selecting the corresponding color on the screen, using the face buttons on the Xbox One controller. Dodging saws that kill on impact, ensuring that you don’t stall too long (as the screen is forever chasing you), looking ahead while focusing on what’s happening in front of you – these are the skills that you will need to triumph and survive in Gear Gauntlet. 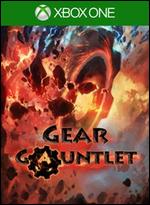