The Solus Project Gets a New Free Update

Grip Digitial has announced that a new, and free, update for their "in preview" game The Solus Project.  As noted by the dev-team, in the first part of The Solus Project, gamers have been exploring an island and trying to establish communication with the Solus command near Pluto. After those first steps, you see that things are not right on this planet. Are you alone? 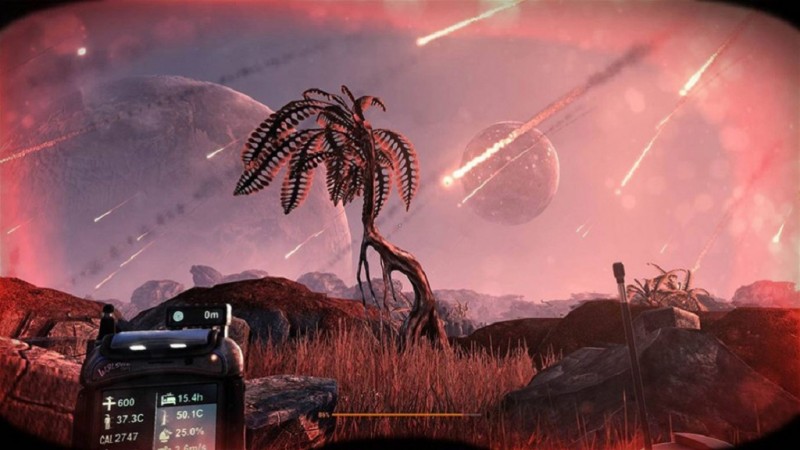 In new The Highpoint Expansion, you will explore the new – and very vertical – Highpoint Island, along with its accompanying massive cave level. The expansion features tons of new content, with over three hours worth of additional story and gameplay. This includes a new cave look, acid lakes, dozens of strange flying orbs, a monstrous creature, and a massive windmill. The plot thickens as you venture ever deeper into the world of The Solus Project, and begin to understand even more of what has happened on the planet.

Alongside the new content, a large new patch is included that fixes known bugs and balances dozens of existing features. The game is part still of the Xbox Game Preview Program, so feel free to contact us in-game if you’ll find any issues. 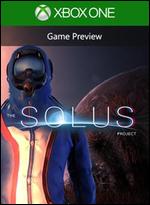