Dark Brotherhood will launch on June 14th for Xbox One. Dark Brotherhood is included with an active ESO Plus membership or will be available for 2,000 crowns via the ESO Crown Store. 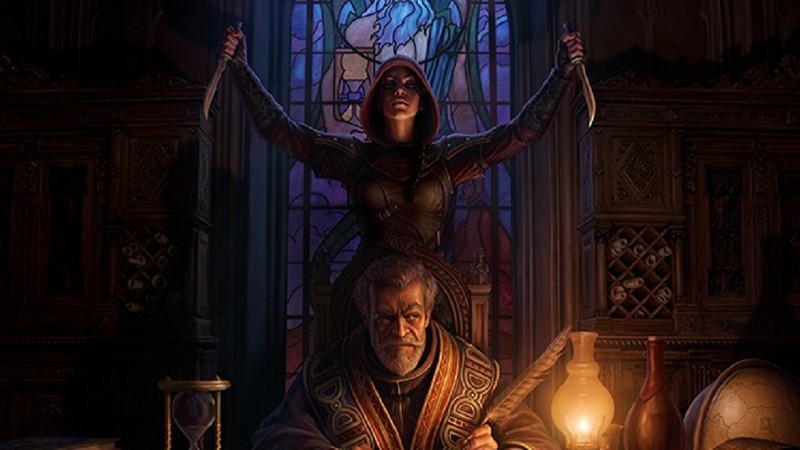 In the Dark Brotherhood DLC you’ll join the infamous guild of assassins and return to the Gold Coast, a zone not seen since TES:IV Oblivion. Become the deadliest assassin with a new and exclusive passive skill-line, defend the Brotherhood against a mysterious foe in hours of new story content, prove your skill for homicide in new repeatable assassination quests, and more.

Here are the excact details of the DLC:

So there you have it.  Mark down June 14th on your calandars and great ready to head back to your adventure in Elder Scrolls Online, as there is more murder and mayhem awaiting you. 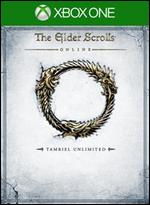