Wales Interactive and Milky Tea Studios have finally announced the release date for the dark comedic kart racer, Coffin Dodgers, which launches on Xbox One on May 6th. 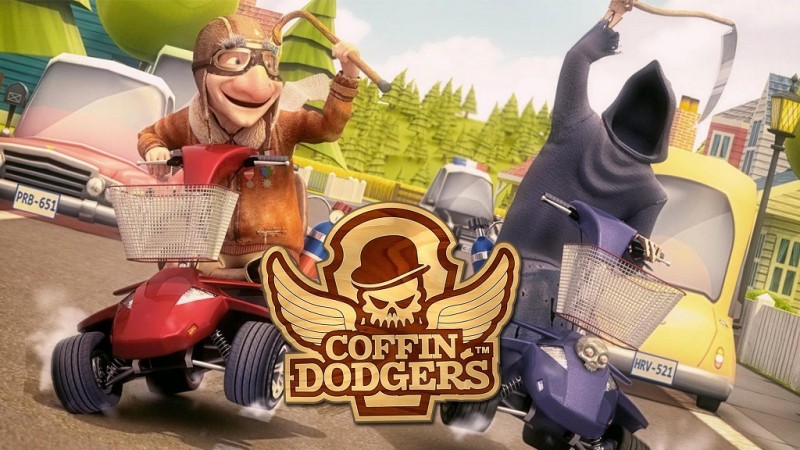 Coffin Dodgers sees life in the slow lane become a fast and furious race for your soul! Take on the role of one of seven quirky retirement village residents, each racing on their very own “pimped-up” mobility scooters, armed with a variety of homemade weapons and gadgets to take on anything the Grim Reaper and his army of zombies may throw at them. Invite your friends to the 2-4 Split-Screen Multiplayer Mode and cause mayhem with the player-to-player ragdoll combat in the 3D open world. 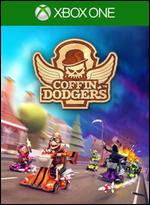