Indie Developer EnjoyUp Games thas announced tha Grand Prix Rock ’N Racing will be released on Friday 13th May 2016 on the Xbox One. 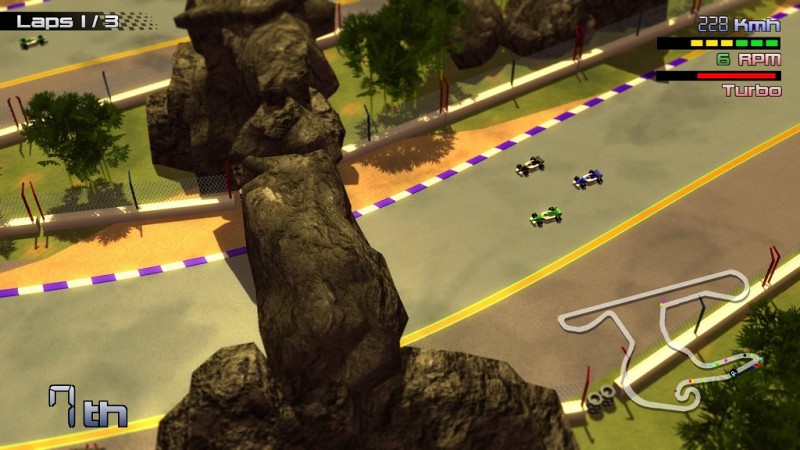 Grand Prix Rock ’N Racing claims to give you the fastest, most exciting races. You can evolve your car, improving the engine, brakes, tires and more until you’ve achieved the perfect evolution to win the Championship!

Online leader board where you can compare your best times with those of your friends and players from around the world.

So you indie game fans out there keep an eye on the Xbox One Store, as a new racing game is around the corner. 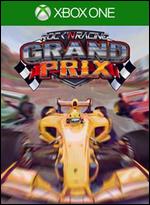