Rainbow Six Siege to Get Free Update on May 11th

Ubisoft has announced that Operation Dust Line, a  free update for Tom Clancy’s Rainbow Six Siege, will be available on May 11 on Xbox One. 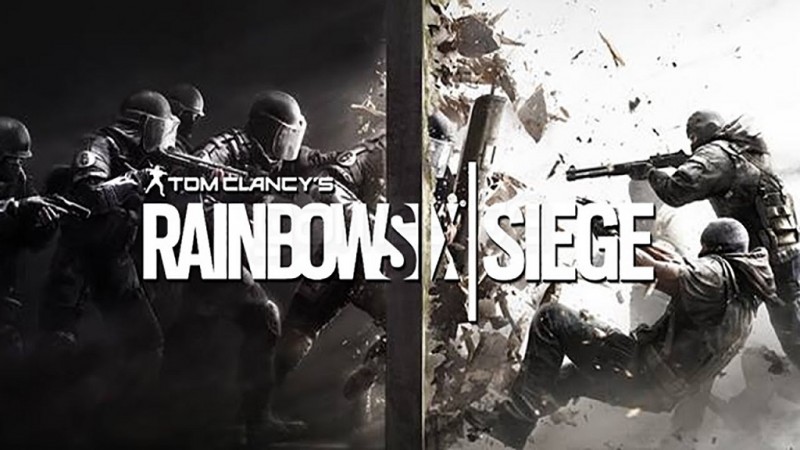 So wadda get with the free update.  Well, first off you’ll get Two New US Navy SEAL Operators & The Border Map. The two US Navy SEAL operators have been called to assist Team Rainbow to secure the Border, a new free map introducing a mix of old and new construction with open air pathways – making it the most destructible and open map to date. The two new operators are:

Ubisoft is also claiming to provide fans an Improved Gameplay Experience.  They state that the development team is committed to continuing to improve the gameplay experience, through both new gameplay content as well as balancing operators, enhancing player comfort and improving net code. They highlight the following as changes that improve the gameplay:

Those players who are Season Pass holders will instantly receive the new Navy SEAL Operators and non-Season Pass owners will be able to unlock them using earned Renown currency or R6 Credits starting on May 18.

You can check out the trailer below to see what’s new and in-action: