Warner Bros. Interactive have announced the release of the their latest Fun Packs for LEGO Dimensions.  They include DC Comics Bane, Ghostbusters Slimer and LEGO Ninjago Fun Packs. They also remind fans that any expansion pack character can unlock the corresponding Adventure World of the same brand to provide fans with additional open-world gameplay content based on that brand. 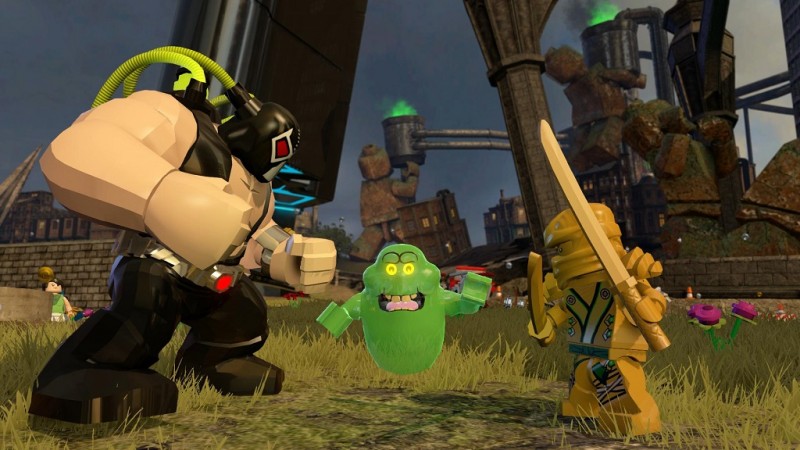 Here is a brief description of each Fun Pack released:

Players who want to slime their enemies can construct Slimer, the glutinous ghost, included in the Ghostbusters Slimer Fun Pack.

Players can put their ninja skills to the test with the LEGO Ninjago Lloyd Fun Pack, featuring a buildable Lloyd minifigure, two Golden Katanas and rebuildable 3-in-1  Golden Dragon.

These Fun Packs round out the first five waves of LEGO Dimensions expansion packs, with many new expansion packs based on more entertainment brands to be revealed soon. 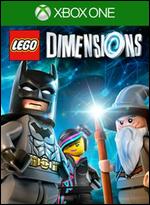