Four and a half years ago Activision and developer Treyarch  unleashed Call of Duty: Black Ops and helped to redefine the first-person shooter – and now you can revisit these top-secret missions thanks to Xbox One Backward Compatibility. Best of all, you can keep all of your game saves, add-ons, and achievements, as well as play multiplayer with your friends across both Xbox One and Xbox 360. 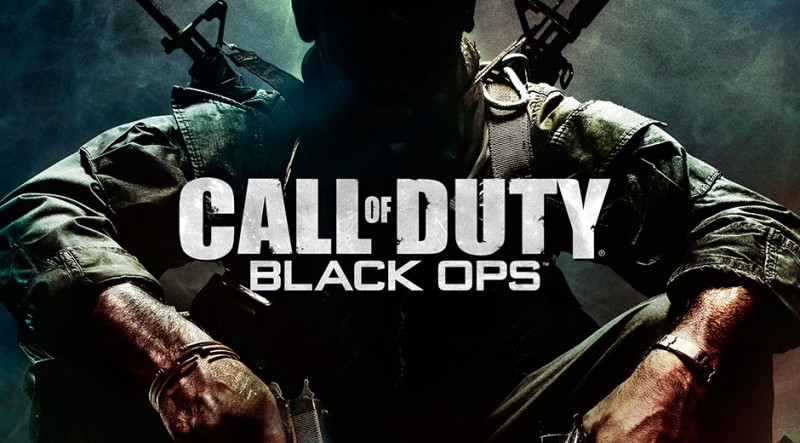 Looking back, we should have expected such innovation from Treyarch. After all, they made their name by shaking up Call of Duty on a smaller scale with Call of Duty 2: Big Red One in 2005. That game followed the 1st Infantry Division of the U.S. Army throughout World War II in locations such as North Africa, Italy, and Normandy. Big Red One showed us that there was more to Call of Duty than the big-scale bombast of war, opening the door for an even more personal, character-driven tale in Call of Duty: Black Ops.