Kung-Fu for Kinect has Gone Gold

It was announced that developers ’Virtual Air Guitar Company’ have finished their sparring session and announced their Kinect title Kung-Fu for Kinect has gone gold and is now in the hands of the Kung-Fu gods ready for release on Xbox One as part of the ID@Xbox program. 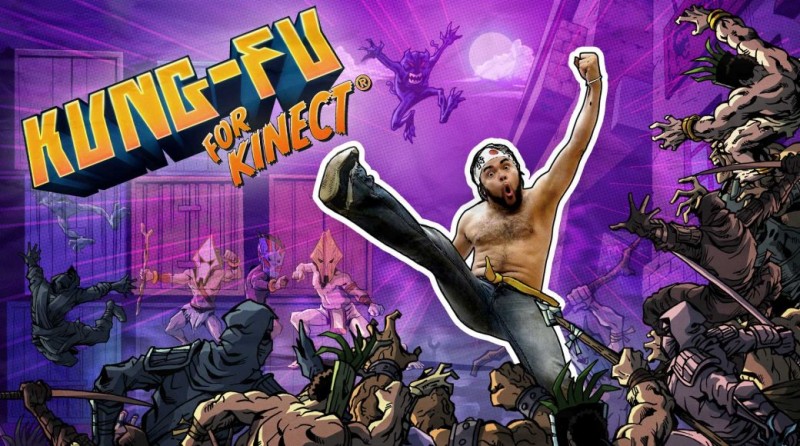 Kung-Fu for Kinect is exclusive to Xbox One and will make full use of the enhanced power of the new hardware.  Thanks to the wider field of view, your priceless ming vase will be safe in the knowledge that granny will need considerably less space to enjoy the unparalleled hand to hand combat throughout the campaign.

With an ever expanding fan base to their ongoing commitment to Kinect titles, Virtual Air Guitar Company are confident that with the brand new unity based rag-doll physics and 22 levels packed with more enemies than ever before will be a high-flying success.

8 further challenges along with the chance to be the star in a customised Kung-Fu comic and there’s no surprise to hear that Kung-Fu for Kinect is one of the most hotly anticipated Kinect games for Xbox One. 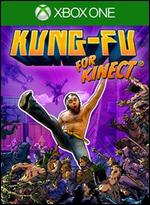