Games with Gold for June Announced

In June, Games with Gold is having its third birthday. To celebrate there will be presents for everyone! Microsfot has  a special lineup to open up the summer: Xbox One will get two dedicated titles, and two Xbox 360 titles, as well, through Xbox One Backward Compatibility, for a total of four completely free titles thanks to Games with Gold. Xbox 360 gamers, of course, also get access to the latter two titles. 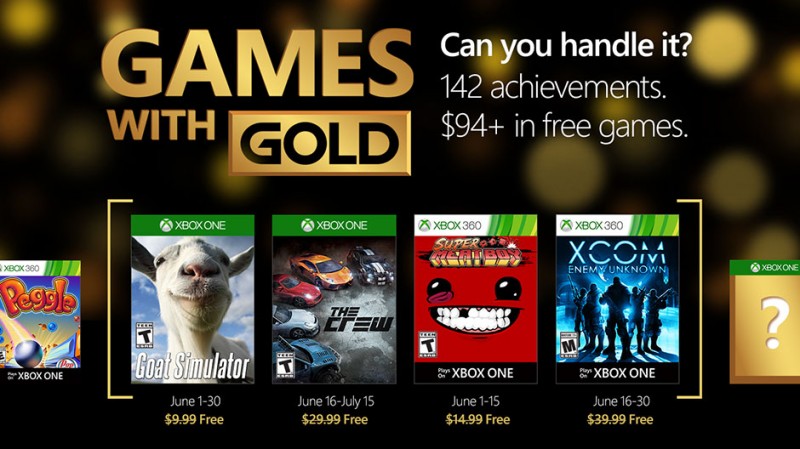 Available only for a limited time are the following on the Xbox One:

On Xbox 360 and Xbox One with Backward Compatibility

So there you have it, June looks to be another great month for Games with Gold.