Telltale Publishing has announced that the survival horde crafting game 7 Days to Die will release on the Xbox One for the first time on June 28th as both a digital and retail product in North America. The recommended retail price is $29.99 USD and the game is currently available for pre-order at GameStop, Best Buy and Amazon. 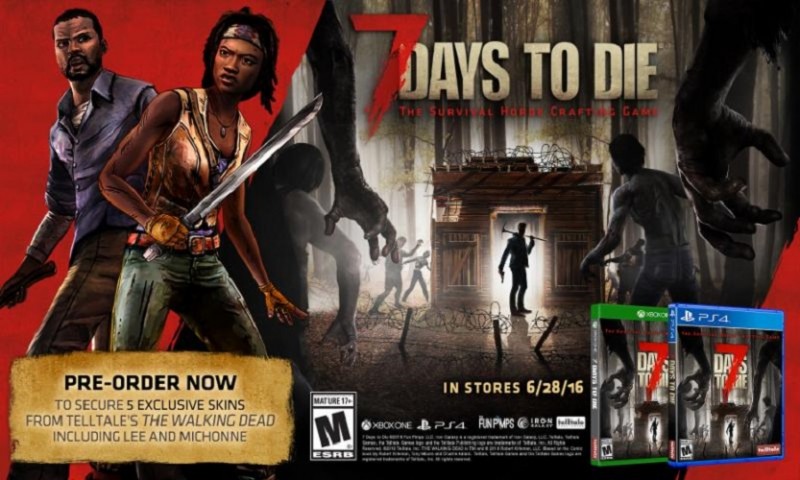 What is the game you ask? Well, set in a brutally unforgiving post-apocalyptic world overrun by the undead,  7 Days to Die is an open-world survival game that is a unique combination of first person shooter, survival horror, tower defense, and role-playing games. It presents combat, crafting, looting, mining, exploration, and character growth, in a way that has seen a rapturous response from fans worldwide.

Fans of Telltale’s  The Walking Dead series in partnership with Skybound will be excited to learn that pre-ordering  7 Days to Die will give them exclusive access to 5 character skins from Telltale’s hit series, including Michonne and Lee Everett. 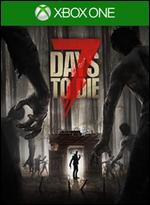