After weeks of intense practice, competition and Sunday’s white-knuckle Last Chance Qualifiers, the final Halo Championship Series: Pro League teams for the 2016 Summer Season in North America and Europe are now locked and ready to compete! Here’s who you’ll be watching in the HCS Pro League starting on June 2: 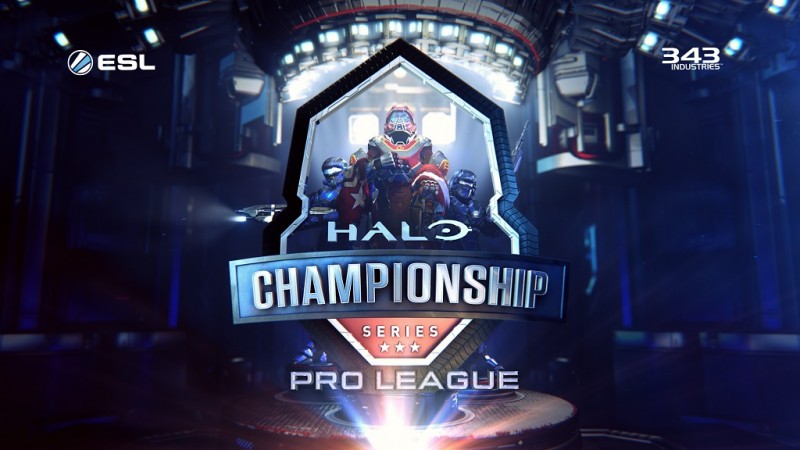 Running from June to July, qualified teams in the HCS Pro League will compete against each other twice a week via broadcasted matches on Twitch.tv/Halo and Halo Channel. Each week, you will see different teams match up, and performance during regular season play will determine standings for the 2016 Summer Season finals in July.

In tandem with Pro League, the HCS Open Circuit will feature top challenger teams and players battle for their chance to compete in relegation matches against current Pro League teams in North America and Europe. These relegation matches take place at the end of each season, and if a team beats the 7th or 8th ranked pro team in North America (5th and 6th in Europe), they take their place in the HCS Pro League.