After weeks of competition featuring over 100,000 teams playing in over 2.3 million games, only two teams remain in the running for the inaugural NBA 2K Road to the Finals Championship and a shot at the $250,000 grand prize and a trip to the 2015-16 NBA Finals. 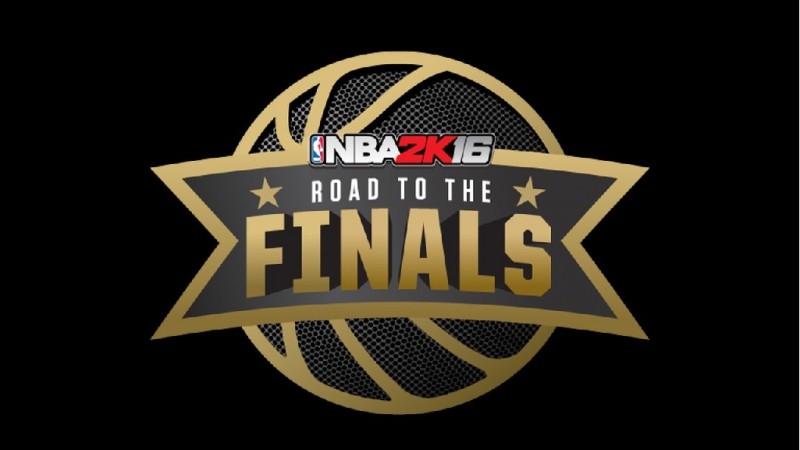 On Wednesday, June 1, tipping-off at 6pm PDT, the two teams will go head-to-head for the ultimate honors and fans worldwide can watch the action unfold via the NBA 2K Road to the Finals livestream. The broadcast will feature 2K personalities Ronnie 2K and Chris Manning aka LD2K, special appearances and revealing of the NBA 2K17 cover athletes and other surprise guests – will be viewable on twitch.tv/2K and Facebook.com/NBA2K. 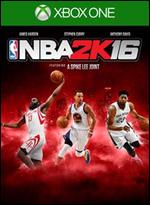