TurnOn has finally released on the Xbox One,. The game tells the spellbinding tale of a brave alien creature and its striking journey through blackout world, in an colorful and detailed platformer without platforms. Featuring a charming art style and visual storytelling, cute character personality, and a soothing and magical soundtrack, TurnOn makes the world the way it was before, but a little better and kinder. 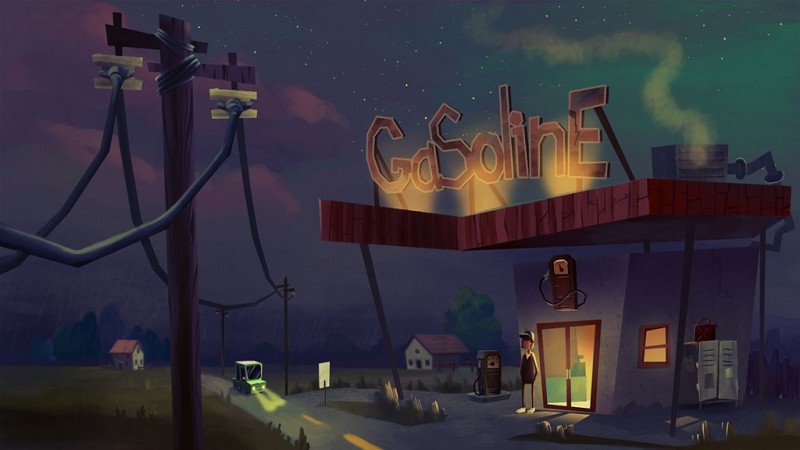 The most important task for Brainy Studio was to withstand the game atmosphere together with attempt to make the game enjoyable and full of challenges all the gameplay. That’s they tried to surprise fans with every new level. Each level puts you in certain situations related to the lack of electricity and only by performing the certain actions it becomes clear what to do next. Somewhere the game tells you something by moving the camera, somewhere – by cutscenes, info bubbles, cartoons or comics. The entire story is told through what you see (and sometimes what you don’t).

Inspired by global movement Earth Hour, which is held by WWF, and by the desire to tell such story, as you can find in a great book or in an incredible movie, we paid a lot of attention to the story and the way it should be told. TurnOn itself is about how strong the world depends on electricity and what can happen if it suddenly disappears.

Being a small indie team-of-4, the dev-team worked on TurnOn, putting their souls and making every possible effort, and they hope fans will enjoy and appreciate their debut game. 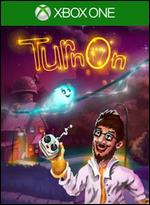