Battle Mini Game for Minecraft: Out Now & Free on Consoles

Battle is the first of several mini games releasing for Console Edition of Minecraft.  It is a last-minecrafter-standing deathmatch in which players tussle over resources and weapons in perilous arenas, fending off would-be assassins and their own hunger pangs. 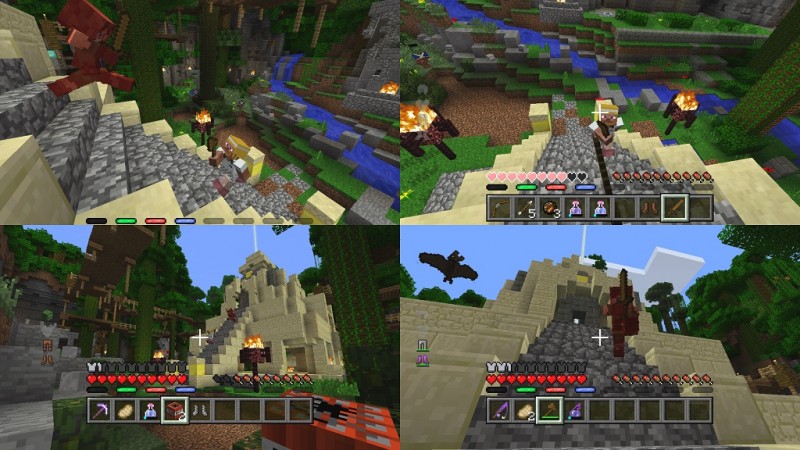 It has been designed specifically for consoles in mind - it’s super-accessible and fast-paced, made to support couch-based competition just as easily as online matchmaking. There’s no need to craft anything here, and you can loot inventories and equip armour with the tap of a button. Fall beneath your opponent’s blade (or enchanted fishing rod) and you respawn as a spectating bat, fluttering in the face of your nemesis.

Battle comes with three spectacular-looking arenas for free, but we’ll release more map packs down the line, each costing $2.99. And watch out for more popular mini games in the future, too - we’re hoping to bring more to console, helping players set up bizarre and outlandish rulesets without the fuss of manual countdowns, refilling loot chests, or score-keeping. 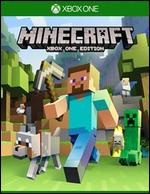