Prison Architect is now available physically and digitally on Xbox One for $29.99. Xbox One customers that purchase the Game Preview version online before launch will automatically receive the full version of the game on July 1st. 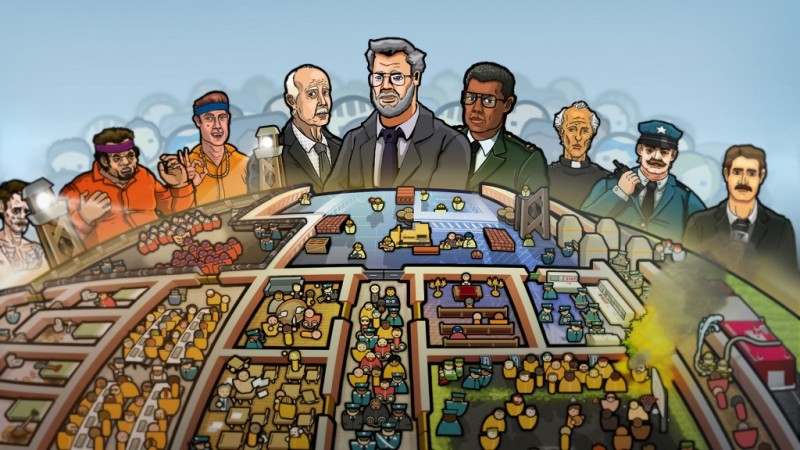 In  Prison Architect, players build and manage their own maximum security prison built to hold the most hardened of criminals. The console editions include a fully-fledged story mode that explores the gruesome and often convoluted matters of legal gray areas in the prison system, and a wildly in-depth sandbox mode featuring new in-game community features. These new features from developer and publisher Double Eleven allow players to build, maintain and share their maximum security prisons with the touch of a button on either console.

Cope with blazing infernos, prison wide riots, demolition and construction, and if you make it through unscathed the Mayor will be ready to give you the reigns of a brand new prison development where you can build the prison of your dreams. 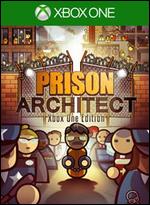