Bandai Namco Entertainment has announced the results of its One Piece Burning Blood characters’ vote. During two weeks the community had the opportunity to vote for 3 new characters (from a roster of 17 famous One Piece characters) to be developed for the Burning Blood game. 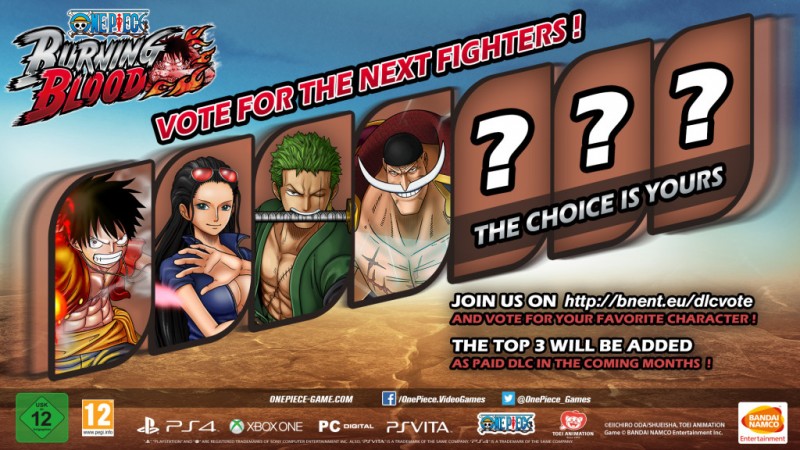 And here are the chosen ones: Rob Lucci, Caesar Clown and Monkey D Garp.

These 3 elected characters will be developed and included as playable characters in the game through paid DLC at a later date. 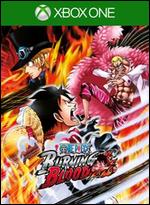