Lara Croft fans may have seen an announcement regarinding new content is coming for Rise of the Tomb Raider. Crystal Dynamics is celebrating 20 years of the iconic Lara Croft, and as part of this celebration they are bringing new gameplay to the Xbox One and PC fans. 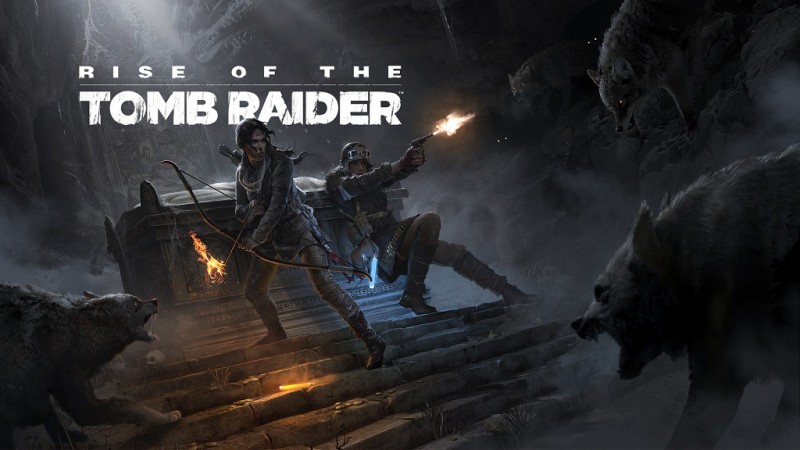 First addition is “Blood Ties,” a completely new story chapter in which fansl explore Croft Manor to reclaim Lara’s legacy. Then, fans must defend the Manor against a zombie invasion in “Lara’s Nightmare.” CrystalDynamics have also added the new “Extreme Survivor” difficulty setting, a 20 Year Celebration outfit and weapon, the ability to play as classic Lara models in the Expedition modes, and more.

One of the biggest new additions is all-new Co-op play for Endurance mode. The Endurance mode for Rise of the Tomb Raider was originally released in December 2015. Since then, Crystal Dynamics has been thrilled to watch as fans have hunted, foraged, and raided their way through over 600,000 game days of survival. Well, with that in mind, they have announced that on October 11th fans will no longer have to survive on their own.

Co-op Endurance offers all the challenges of the current mode, and lets fans team up with a friend to raid tombs in an unforgiving environment. Lara and Nadia will have to hunt in order to stave off hunger, find wood to light camp fires so they can stay warm, and survive deadly traps in crypts to find the artifacts before Trinity. Fans can choose to stick together and share resources, or split up to cover ground more quickly. Just don’t get too far away from each other as you might not be able to help out your friend in time if they run into trouble, which they most certainly will.

What’s even better is that Co-op is a free upgrade to everyone who has purchased Endurance as a standalone DLC, or received it as part of the Season pass. In fact, if you already own the Season Pass, you’ll receive all of the new 20 Year Celebration content on Xbox One and PC for free. 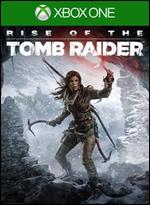 Xbox one no signal
Post by debrartin
0 Replies, 48453 Views