Ubisoft and Mattel announced that UNO, the successful card game, will be available for digital download on Xbox One on August 9, 2016. 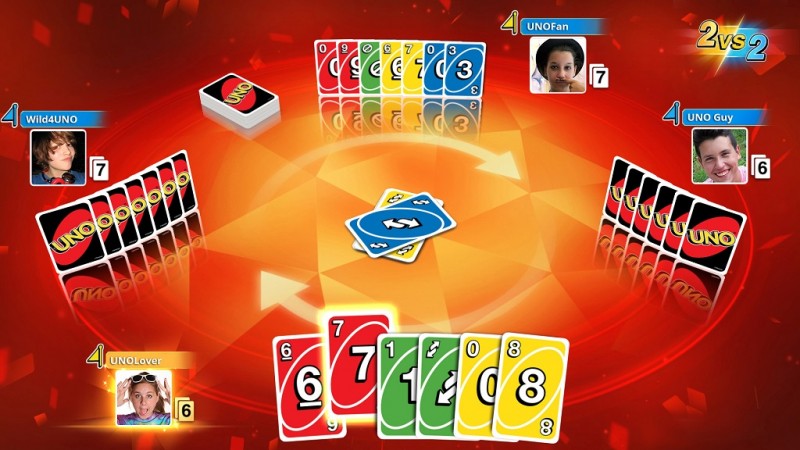 For those very few who may not know what this car game is, players take turns matching a card in their hand with the colour or number card shown on the top of the deck. In addition to classic UNOgameplay, the UNO video game will also have a variety of online and social features. Players will have the ability to drop in and out of games as well as connect with family and friends using voice and video chat. To up the ante, players who strategise and stack their way to winning matches can snag a spot on weekly and global leaderboards. Additionally, the UNO video game will give players interactive tutorials, in-game tips, and display the house rules before every match.

Additionally, UNO video game will be part of the Microsoft Summer Spotlight Program until August 16, featuring the selection of best new digital games of the summer. 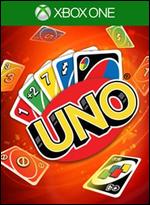