As noted on Microsofts Xbox News page, for the sixth consecutive year, Xbox will be bringing many different experiences to San Diego Comic-Con. 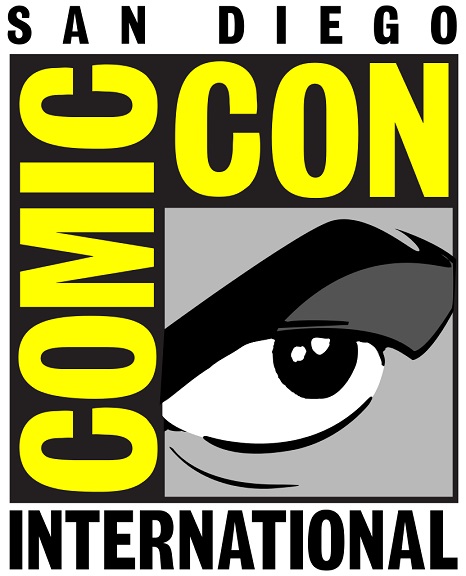 So first things first. This year Xbox will be in two locations open to fans:

In addition to hands-on time with the upcoming Xbox One games, including Forza Horizon 3, ReCore, and Below, Xbox @ NERD HQ will showcase a few special events that are sure to make fans happy. For more information and to register for free at NERD HQ, check out the official NERD HQ site.

Hands On: Gears of War 4 @ NERD HQ and in the Xbox Booth

Of course, panels are a big part of the SDCC experience, and Microsoft and it’s 3rd party partners have you covered here too. You’ll be able to check out the following panels:

Finally, from SDCC exclusives collectibles to book signings (emphasis added to for collectors to see), there is also a ton of additional Halo goodness around the show!

So there you have it. Xbox has a TON of stuff to see, hear, and collect.  We here at XBA won’t be at the big show, but that’s ok, there will be a ton of coverage everywhere for you, and us, to read, watch and catch up on.