Games with Gold for August Announced

Well, it’s that time again, as Microsoft lets Xbox Live subscribers know what games are coming for free with their Xbox Live monthly/yearly subscription.  August looks to be a good time for fans of a few genres to get into some gaming madness. 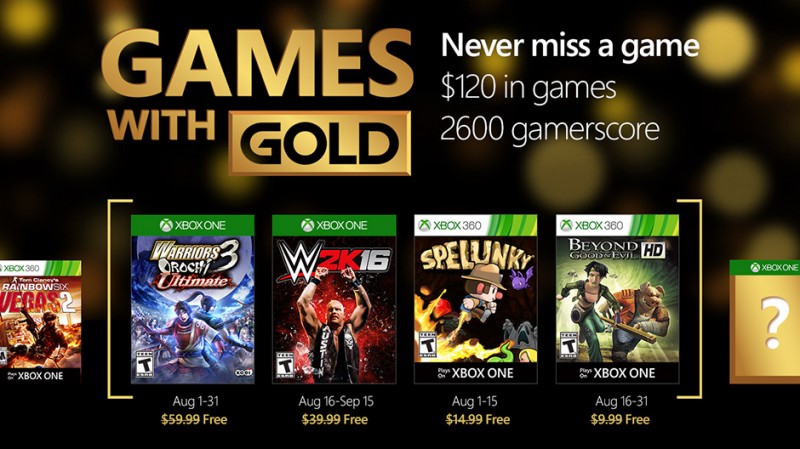 Here is what Microsoft is offering up next month:

So there you have it Xbox fans, your free games for August don’t seem that bad at all.