After lots of specuation Nordic Games has officially announced Darksiders Warmastered Edition is coming to the Xbox One. 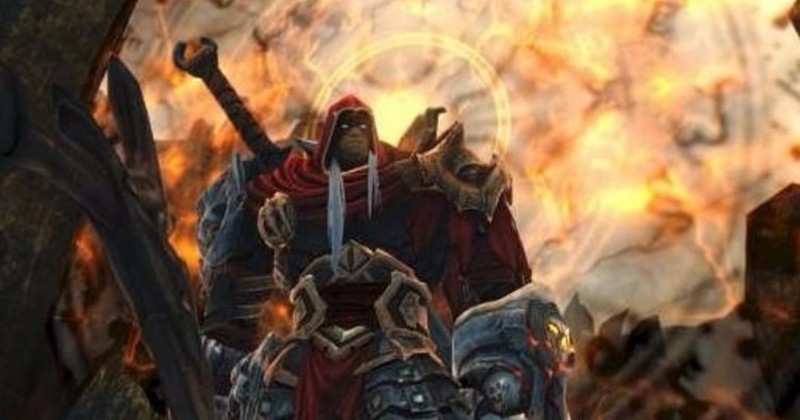 The release for all platforms is set for October 25th 2016. Darksiders Warmastered Edition is being developed by the experienced developers at KAIKO, who have already been involved with some of Nordic Games’ projects in the past, like the Xbox One Version of Darksiders II Deathinitive Edition and Legend of Kay Anniversary.

I know a few XBA staffers who played Darksiders on last-gen consoles and enjoyed it, so this should be a treat. 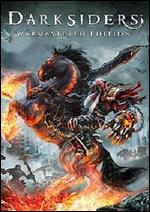