The top seed is held by the defending Halo World Champions, Counter Logic Gaming. Though the Summer 2016 Season did expose a few scattered moments of vulnerability, CLG still finished the season atop the standings, and look poised to hoist the competitive Halo hardware once more. 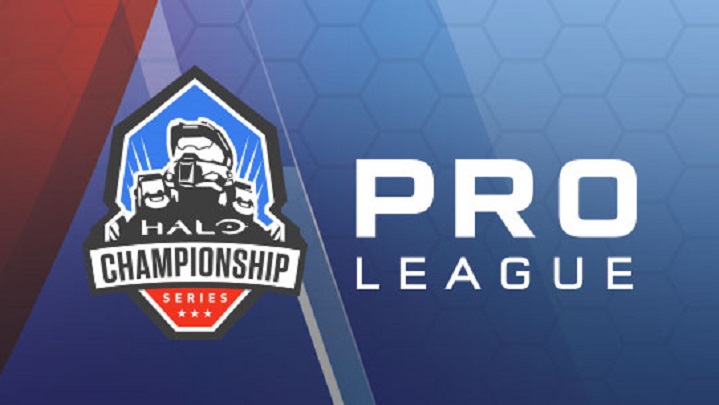 Enigma6, Team EnVyUs, and Cloud9 – fresh off their acquisition of the Renegades roster – round out the final four, with each team fighting tooth and nail to dethrone the reigning champs. As the only HCS Pro League Team to have beaten CLG during the Summer 2016 Season, many consider E6 the top threat to accomplish such a feat, but every team in the final four has the potential to put on a show when they need to most.

So, do you wanna catch the finals live or on a screen? Seems you can still do one or the other.  If you want you check out all the action from the live studio audience by purchasing tickets here. For those no where near the event, don’t worry, you can catch it all streamed live on Twitch.tv/Halo and Halo.gg.