2K has officially announced the in-game soundtrack details for WWE 2K17, the forthcoming and next release iin the WWE video game franchise. 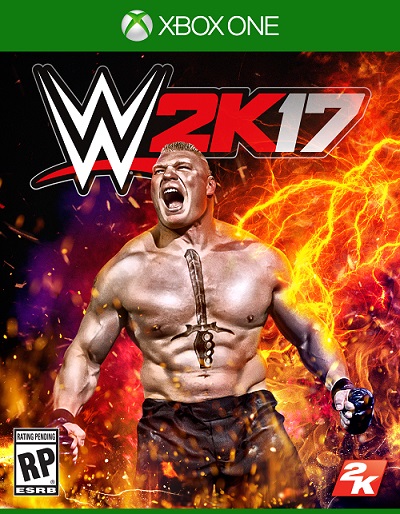 The WWE 2K17 in-game soundtrack, curated by Puff Daddy, will include the following artists and songs:

So, what are your thoughts of this just announced official soundtrack?