Fans who want to know what ’perks’ or ’bonus’ they may get for pre-ordering Gears of War 4 have finally found out some details. The Brother to the End Elite Gear Pack will be included with all pre-orders of any edition of the game.  The pack is said to pay homage to some of the most beloved characters from the Gears of War universe, and extends the tradition of offering gold weapons to day one players. 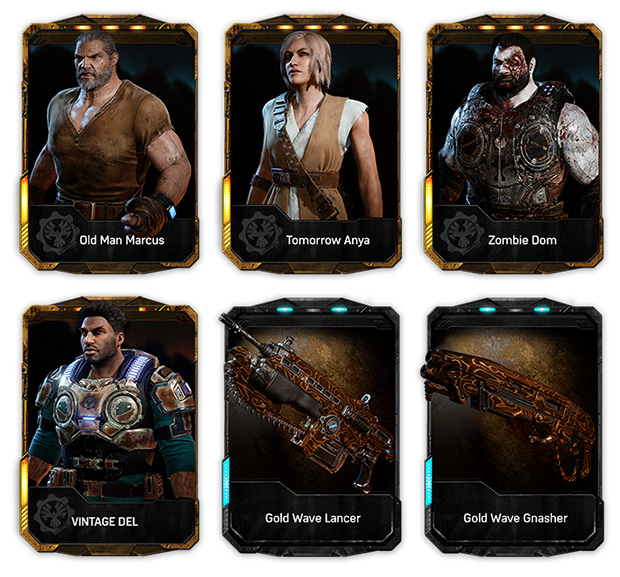 It was also annouced that all pre-order customers will receive the entire Xbox 360 Gears of War collection for use on Xbox One. This includes all four previous games – Gears of War, Gears of War 2, Gears of War 3 and Gears of War: Judgment – and is available only as a limited time offer.