Curve Digital and developer The Chinese Room today have announed that Dear Esther will arrive onthe Xbox One as Dear Esther: Landmark Edition on September 20 for $9.99. Heading to consoles with graphic and gameplay updates in addition to a brand new Directors’ Commentary from the original development team, Dear Esther: Landmark Edition aims to follow up on the original release’s success by refining the acclaimed indie hit for players both new and returning. 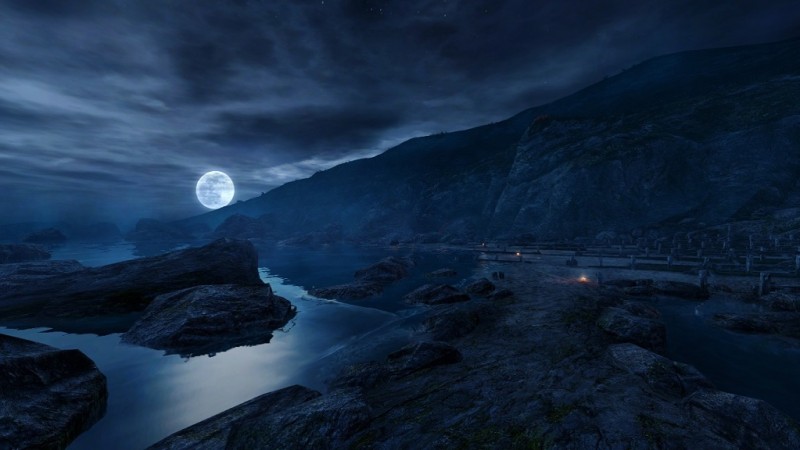 Dear Esther is a narrative-focused first-person adventure that takes place on an uninhabited Hebridean island, upon which a lone man must piece together the chain of events that led to his wife’s death. Eschewing traditional gameplay to present a truly story-driven experience, the game composes a beautifully detailed world and an emotional tale that has inspired an entire genre of games. Dear Esther was originally developed as an experimental visual and aural experience using the Source game engine, and earned multiple awards alongside critical acclaim following its original release on Windows PC in 2012.

We hope to have more on the game as the release date quickly approaches. 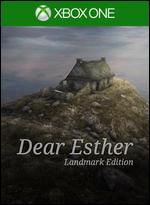