The second of five episodes in the season,  Episode 2: ’Children of Arkham’ will be available digitally worldwide starting Tuesday September 20th on the Xbox One. 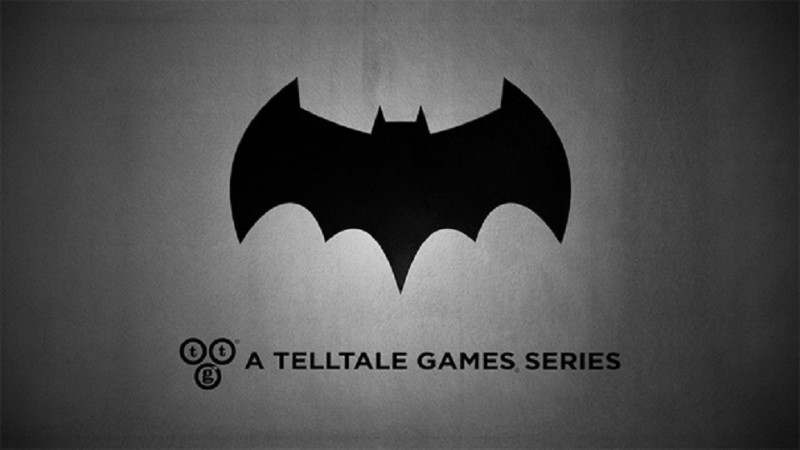 For those who have not really checked out what the Telltale series starring the caped crusader is all about, it is rendered to look like a living, breathing comic book. Their  vision of Batman features Troy Baker in the role of Bruce Wayne,  Travis illingham as  Harvey Dent,  Erin Yvette as  Vicki Vale,  Enn Reitel as  Alfred Pennyworth,  Murphy Guyer as  Lieutenant James Gordon,Richard McGonagle as  Carmine Falcone, Jason Spisak as  Oswald Cobblepot, and  Laura Bailey as  Selina Kyle. Additional cast and characters will be revealed as the season progresses.
Source: Press Release 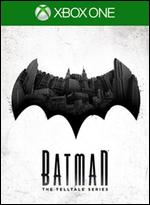