Seems that a few people might have watched the COD World Championships during what was a fun filled weekend at COD XP 2016. 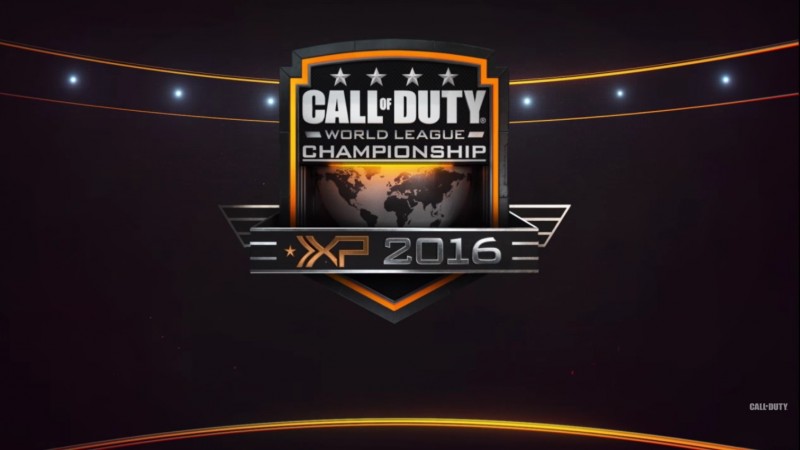 The esports competition was held in front of a sold-out audience of thousands of fans inside the Forum in Inglewood as teams attempted to survive four days of intense competition playing Black Ops III. The action was shown around the world via Twitch, MLG.TV, YouTube as well as viewed in-game itself (Black Ops III PS4) on the Live Event Viewer. Reflecting the worldwide appeal of the CWL, the action was produced and broadcast in English, French, German, Italian and Spanish.  According to Activision, more than 40% of the viewing audience tuned-in from Europe.

Here is on final stat to wrap your head around: Heading into the CWL Championship, Call of Duty competitive fans had already viewed more than 1.1 billion minutes of content across 100 million tune ins. Yep, that is a lot of people watching COD for sure. 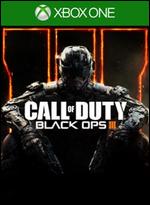