Boss Update & Add-Ons Are Coming To Minecraft On October 18

During MINECON this past weekend fans were reminded that the Boss Update is bringing boss battles to the Win 10 version of Minecraft for the first time. They’ve tweaked the Wither boss battle, added the Elder Guardian and its Ocean Monument filled with goodies for building and adventuring, and even introduced slash commands so you can tweak the game itself by summoning, teleporting and more. 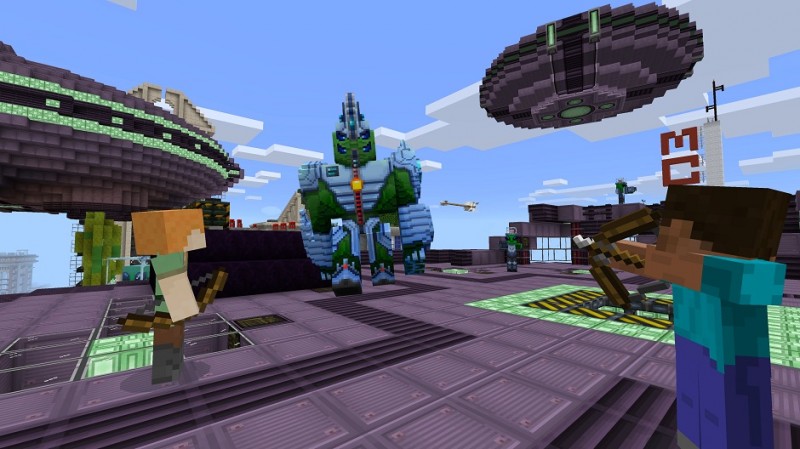 Also arriving in the Boss Update will be the first iteration of Add-Ons. With Add-Ons, you’ll be able to experiment with remixing components of entities or characters in the game. By editing simple text files, anyone can tweak Minecraft itself to add enormous explosions to tiny chickens or make villagers run at lightning speed to chase away any new monster mob you choose to create. Worlds you create with Add-Ons can be shared with others directly or uploaded to your Realms and accessed anytime, anywhere.

In addition to new gameplay features and the ability for players to customize the game itself, it was also announced that they are adding new input options. The Boss Update will allow you to use your Xbox Wireless Controller with Bluetooth while you’re playing the Gear VR and Windows 10 Editions.