New screenshots showing off the characters of Cartoon Network: Battle Crashers were recently unveiled.  The upcoming side-scrolling action game smashes universes to let players fight as heroes from some of Cartoon Network’s favorite animated programs. There are six heroes/hero pairs to swap between instantly in the single-player campaign or choose from in four-player local co-op (on Xbox One and other current gen consoles):

A fun challenge for brawler fans of all ages, Cartoon Network: Battle Crashers features tag-team gameplay and tactics, off-the-wall boss battles and the same humor that fans of Cartoon Network know and love.

You can check out all the new screens below: 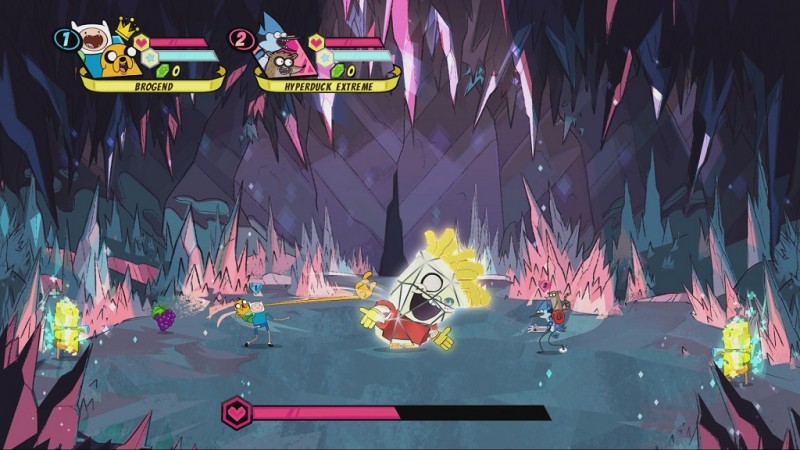 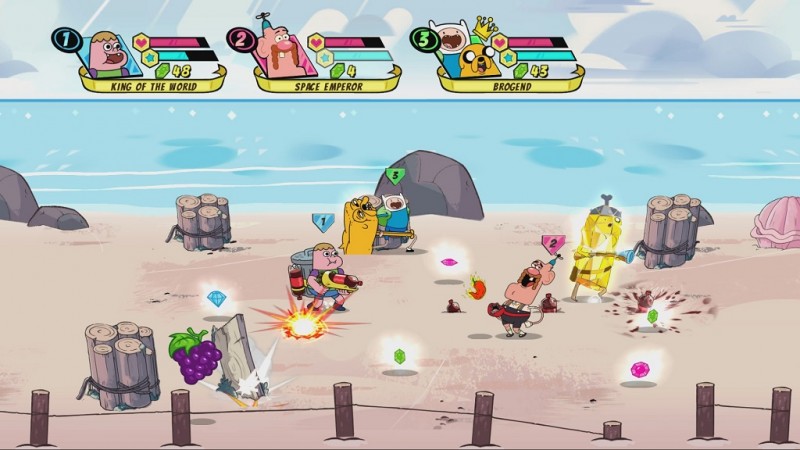 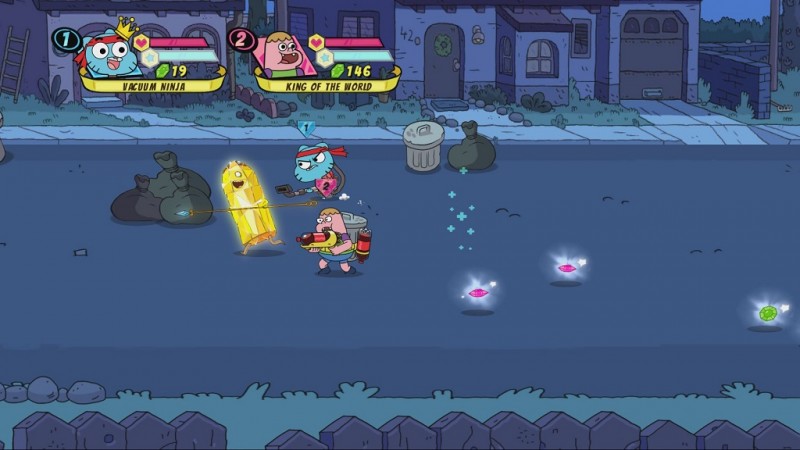 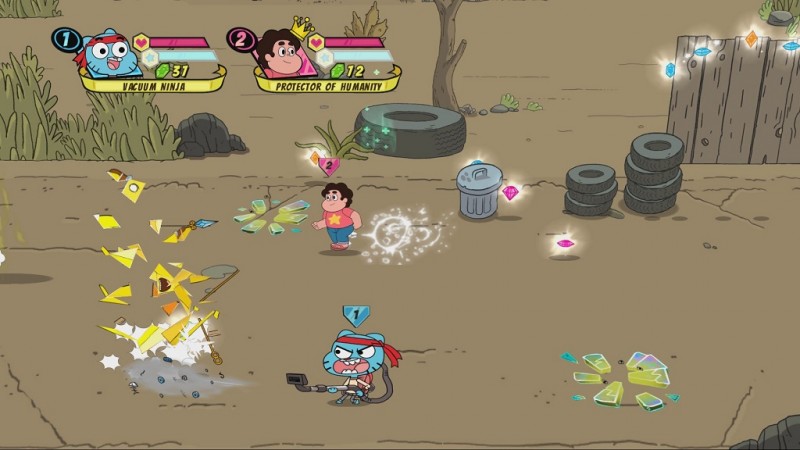 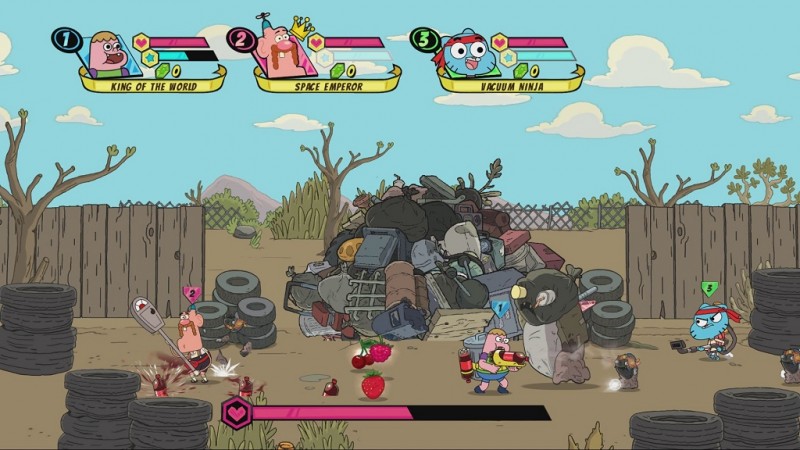