This weekend Xbox One users get a new truly wireless headset as the Stealth 420X+ launches on October 2nd.  The launch price is $149.95 (USD).  Fans attending this weekend’s TwitchCon 2016 can check out the Stealth 420X+, alongside Turtle Beach’s entire holiday lineup. 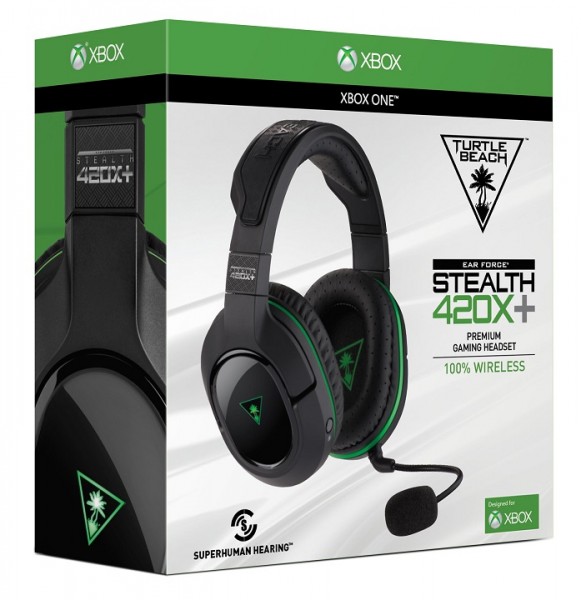 Headlining Turtle Beach’s presence at TwitchCon is the soon-to-be-released Stream Mic and other products, including the all new Elite Pro Tournament Gaming Headset and Tactical Audio Controller (T.A.C.). – the official audio gear of choice for professional eSports organizations OpTic Gaming and FaZe Clan.

Full details for the Stealth 420X+ , as well as Turtle Beach’s full holiday 2016 Xbox One focused product lineup, are below:

So there you have it. Turtle beach has a full slate of products for Xbox One owners this holiday season.