Skylanders Imaginators is dedicating the entire month of October to creation and bringing imaginations to life. The month-long celebration includes the launch of Skylanders Imaginators, this year’s tentpole console game release; Skylanders™ Academy, the Netflix Original series; Skylanders Creator, a new mobile app that allows kids to create characters on-the-go; and much more. 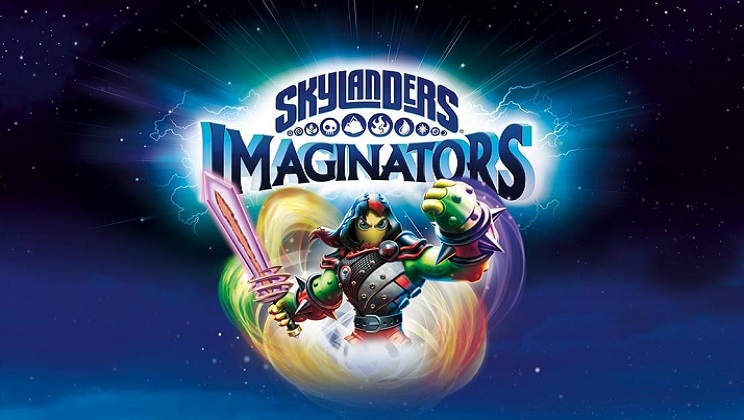 The Countdown to Creation begins with the release of Skylanders Creator, a new free mobile app that offers Portal Masters the ability to create Imaginator characters on-the-go. Featuring the robust creation tools similar to those available in the console game, players can simply download Skylanders Creator from select iOS and Android mobile devices’ app stores to begin creating Imaginators from scratch – or players can magically transfer their created characters from the console game to the app using state-of-the-art audio technology.

For the first time in toys-to-life history, fans can use Skylanders Creator to immortalize their Skylanders Imaginators creations in a variety of physical forms including:

The Skylanders Creator app will feature Timed Imaginite Chests that give users new creation parts for their Imaginators at certain times during the day, daily Sensei Chests featuring special parts unique to that Skylander, a collection menu where players can access all of their created Imaginators, called My Imaginators’ Creation Gallery, and the ability to share created characters with fans around the world. The availability of the Skylanders Creator app features vary by region.

But wait....there is more. The Countdown to Creation month also includes the following:

CBS Films: Middle School: The Worst Years of My Life

So there you have it. Activision is pulling out ALL the stop for the impending release of Skylanders Imaginators. 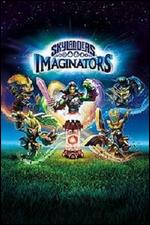