Tip-off for the 2016-17 NBA season is just just about here and 2K is so excited for this season that they’ve run a simulation of the entire season through NBA 2K17’s engine to see how we think things will shake out. 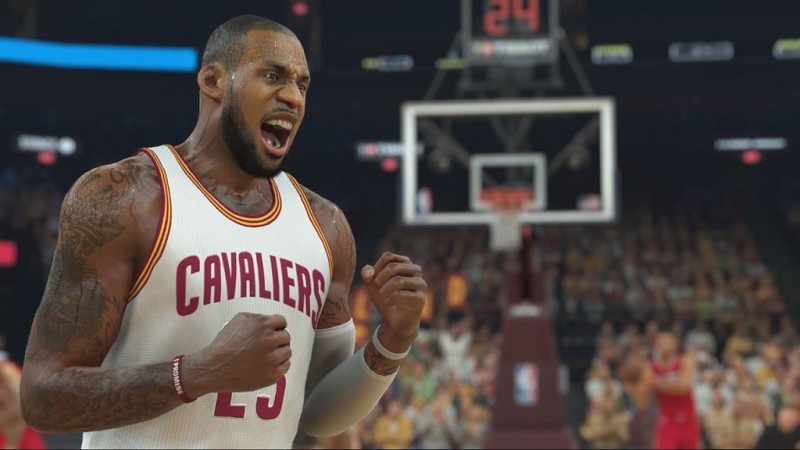 So, you want to know what they predict? Highlights are below:

So there you have have it b-ball fans. What do you think of the game’s simulation predictions?