It includes specialist characters that can join your team who add much needed firepower with their own, distinctive weapons. It will be one of the Xbox’s hottest online games when it’s released. In the PC version, you can have up to 36 players via internet or LAN.
Source: http://www.microsoft.com/europe 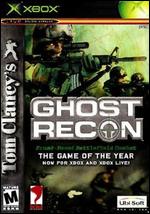