Forza Horizon 3 keeps the DLC coming, and today brings the Alpinestars Car Pack that just happens to feature seven new cars. The Alpinestars Car Pack is included as part of the Forza Horizon 3 Car Pass, which is available for purchase in the Microsoft Store. Players can also get the pack as a standalone purchase for $6.99.  We have a viceo below, as well as some detailed descriptions of each car you will get.

Along with the details of the car for the current DLC, Playground Games also teased what you can look forward to in the first expansion for Forza Horizon 3.  We will let the picture below speak for what you can expect: 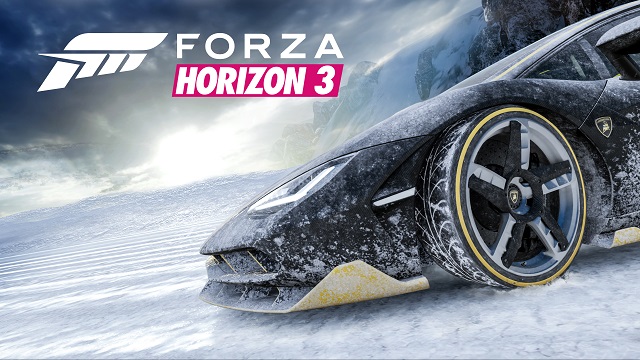