Ubisoft has given fans of Watch_Dogs the details on what the Season Pass for Watch_Dogs 2 will entail.  Fans will be able to continue their hacker journey with several hours of additional mission content including new co-op challenges and difficulty levels, outfits, vehicles and lots of customisation items. Unfortunately for Xbox One owners, which we of course are here at Xbox Addict, each downloadable content will be available with a 30-day exclusivity for PlayStation 4 owners. 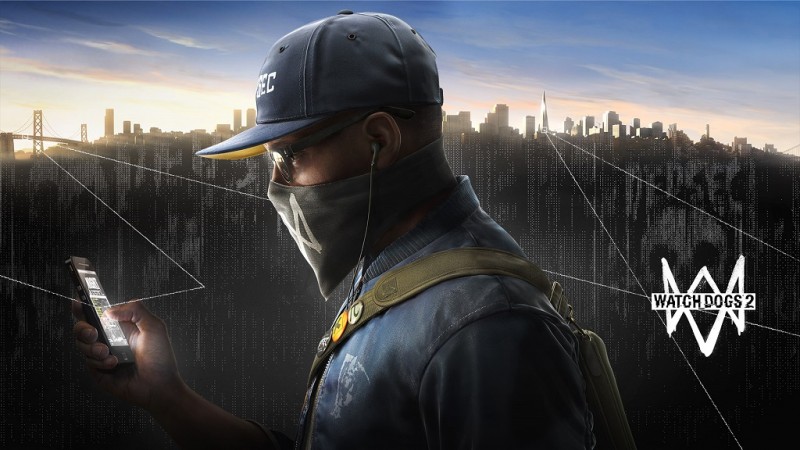 Here are the details of the content that will be available:

So there you have it, pay extra get extra DLC, it’s that simple. 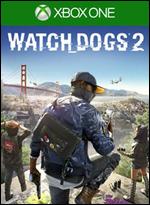