Nebulous, a sci-fi puzzler from Namazu Studios will blast its way to Xbox One on Nov. 16, 2016. 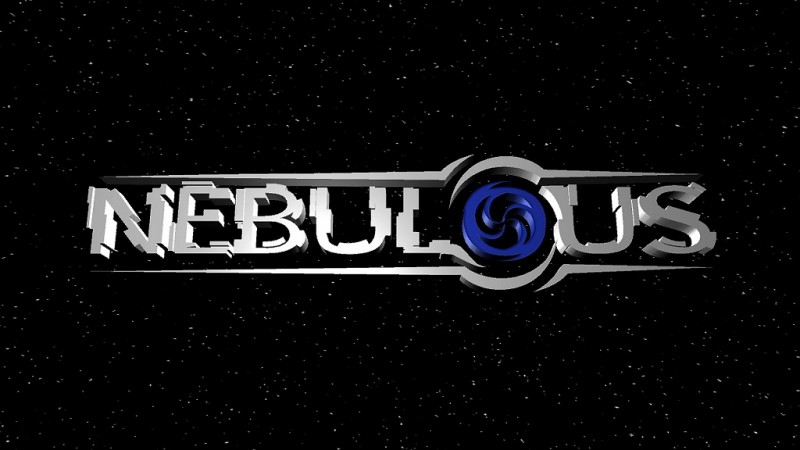 Players guide Commander Dash Johnson through a series of space mazes, positioning asteroids and gravity-changing devices to help him avoid lasers and other deadly obstacles which will end his interplanetary explorations. Levels frequently introduce new tools and hazards, providing fresh brainteasing puzzles throughout the adventure.

When traveling the cosmos, Johnson is sucked into a wormhole and finds himself aimlessly floating inside massive cube-shaped mazes filled with danger and strange alien voices. Players escort the commander through each puzzle to the next wormhole and his eventual freedom while unraveling the mystery of his surroundings and how he got there.

Oftentimes trial and error is key to overcoming a puzzle, but as Johnson bears the brunt of all mistakes, he lets the player know of his displeasure via cutting and hilarious one liners in between his shouts of pain.