Ubisoft has announced that the open beta of Steep is now available for download on Xbox One. 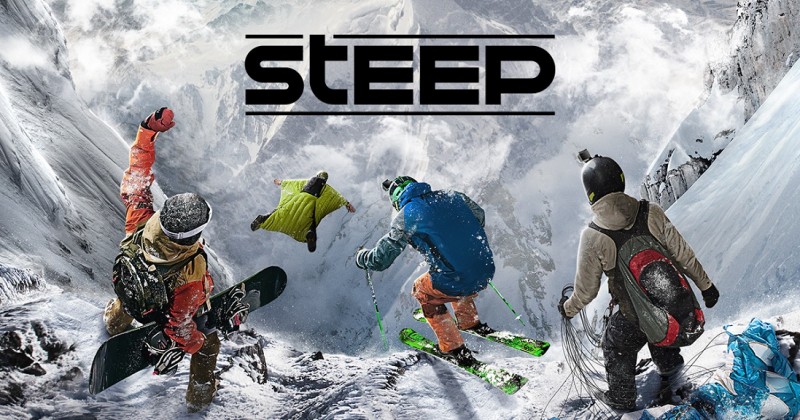 During this beta phase, which will end on November 21st, players will be able to tackles the slopes of the Alps before the global release of Steep on December 2nd. Players who participate in this open beta phase will receive an exclusive Crash Test Dummy outfit that can be used in the game at launch.

What is Steep you ask?  Inspired by the Alps, Steep’s surroundings include the Tyrol, the Aravis mountain range and the Aiguilles. During their adventure, players will also discover nine Stories of the Mountain, scripted challenges to live unique moments in the world of Steep. Successful challenges and Stories of the Mountain unlock new material that players can use to personalize their rider (including a giraffe outfit available during this open beta phase). 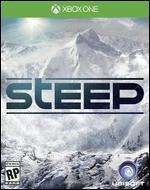