Those fans of the crazy sport of cricket, if it can be considered that, will have their chance to play a virtual version of the sport on the Xbox One. 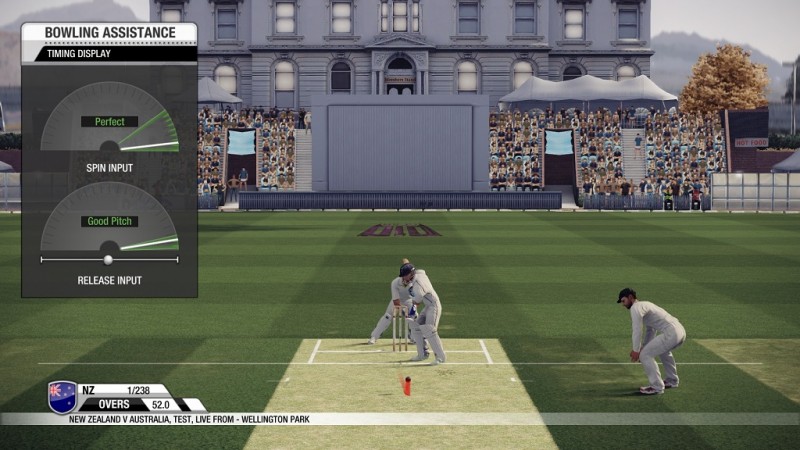 Releasing on December 22, Don Bradman Cricket 17 will let players have access to the most authentic and realistic cricket game of all time. Featuring fully motion-captured players, stadium, player, team and logo creator modes, and for the first time in a cricket game, female players, this year’s game offers cricket fans dozens upon dozens of hours of precise, accurate gameplay.

“We have built completely new batting, bowling and fielding mechanics based on player feedback,” Big Ant Studios CEO, Ross Symons said. “With Don Bradman 17 releasing right in the heart of the Aussie cricket season, we’re looking forward to players recreating the classic moments of the summer of cricket in their homes.”