The Behomth’s fast-paced, turn-based, cooperative adventure is coming to the Xbox One Game Preview Program on January 13, 2017. It’s coming with a bunch of improvements too that were made after all the feedback they got from their community after the Close Beta in September. 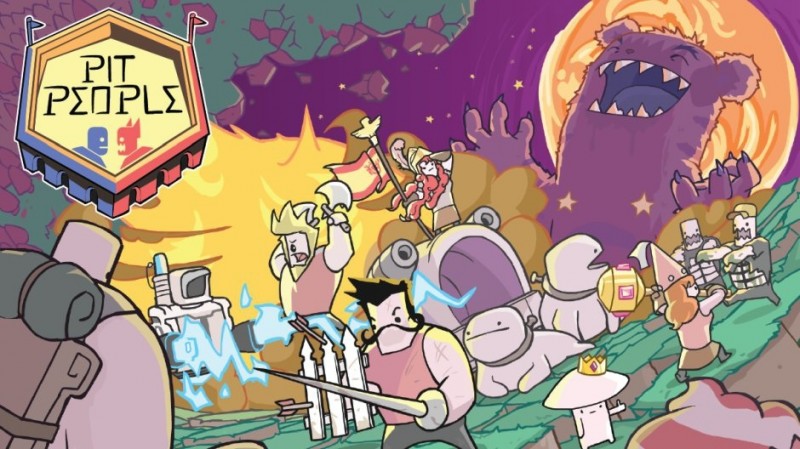 The Pit People Xbox One Game Preview experience will include a sizable chunk of the Story missions, access to several of the world maps, tons of quests, Unfair Challenge against the AI, and Versus mode. You’ll be able to experience the game as a single player or in two-player cooperative mode. Additionally, versus can be played with up to four people in 2v2. All multiplayer modes can be played locally or online.

As a thank you to those who support our first ever Game Preview release, and in appreciation for playing the game early during its development stages, there will be a $5 discount off the full release price! Pit People will be a low $15 throughout its time on Xbox Game Preview. 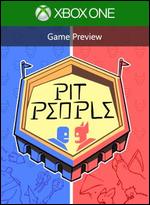