Build imposing ramps and loops to reach your goal in the diverse stages. But building structures alone isn’t enough this time: you sit behind the wheel of the vehicles yourself and have to maneuver them skillfully to the goal. Collect stars, complete daredevil jumps, flips and spectacular stunts, leaving behind a trail of destruction! 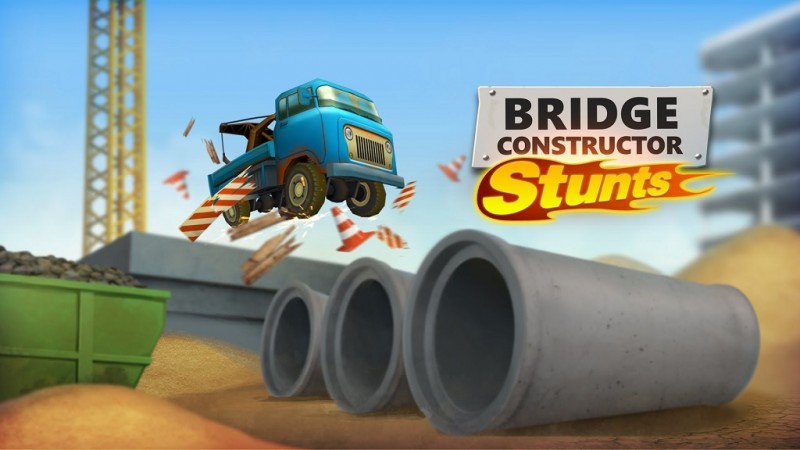 This is the premise of Bridge Constructor Stunts, a blend of puzzle and action-packed stunt driving, which is now on the Xbox One. It is the second game in the franchise that lands on Microsoft’s console after the successful launch of the original Bridge Constructor back in August 2015.

This time, it’s much more about action as you not only create your own courses including ramps and explosive barrels but will also drive the vehicles yourself afterwards, leaving a trail of destruction.

Bridge Constructor Stunts can be purchased for a price of $9.99 directly on your Xbox One or in the Microsoft Store. 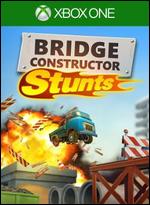 A first-look tour of the greatest show in London, where you’ll have to defend the city from maddened citizens by using unique carnival talents, recruiting new entertainers, correctly utilizing the right abilities, tactics, positioning and much more!

In Age of Sorcery, players will choose whether to grasp the virulent powers of sorcery, sacrificing a portion of their life force to cast deadly spells and summon unholy creatures.

Xbox one no signal
Post by debrartin
0 Replies, 91136 Views