The road to the 2017 CWL Championship has begun with a big win for Rise Nation.  Cloud9, FaZe Clan and Allegiance rounded out the top spots after three days of grueling competition at Mandalay Bay in Las Vegas. They move one step closer to securing a spot in the first ever CWL Global Pro League, beginning in April. 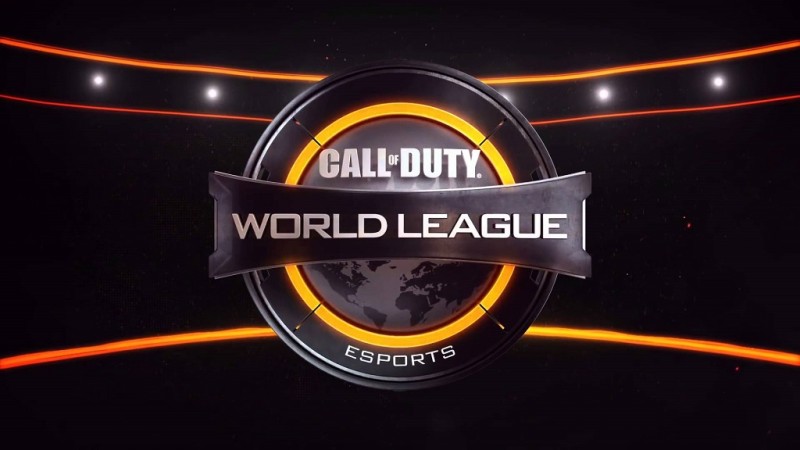 The CWL Open finals capped an exciting weekend of competition at MLG Vegas as fans witnessed the thrilling conclusion to the first major Call of Duty tournament of the season.  Rise Nation took home the honors after topping Cloud9, 3 maps to 2 in a tournament that had multiple series decided in intense game 5 battles.

A talented collection of 172 teams battled it out over the weekend. After the dust settled, thousands of Call of Duty fans at Mandalay Bay witnessed Rise Nation emerge victorious as they were crowned champions and secured the top spot in addition to garnering CWL Pro Points and a better position for qualifying for the CWL Global Pro League. Hundreds of Thousands of more fans tuned in online via the Live Event Viewer, YouTube and MLG.tv to witness all the action.

Here are the final rankings for the CWL Open at MLG Vegas:

For the latest intel on the Call of Duty World League you can head over to the following links: