Games with Gold for January 2017 Announced

Well, Microsoft has let the cat out of the bag for Xbox Live Gold subscribers and detailed what games they can download in January of the news year, and we have the details for you: 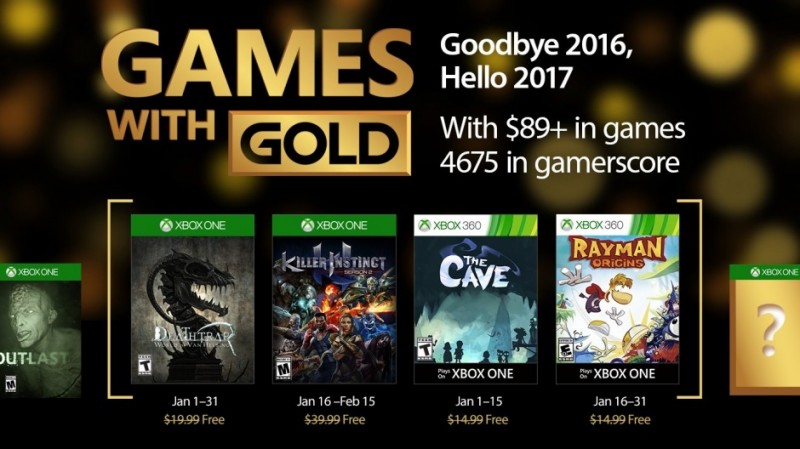 So there you have it Xbox peeps, another set of pretty good games for you to download next month.