Microsoft Sums Up 2016 as Filled with Milestones

As we are well into the new year, Microsoft has reflected back on 2016 and feels as though it was a year with a few milestones that are pretty much worth celebrating....or at least mentioning to the masses.  First of, and most noteable, is the fact that Xbox celebrated its’ 15 year anniversary in November 2016, which is a great milestone to say the least. 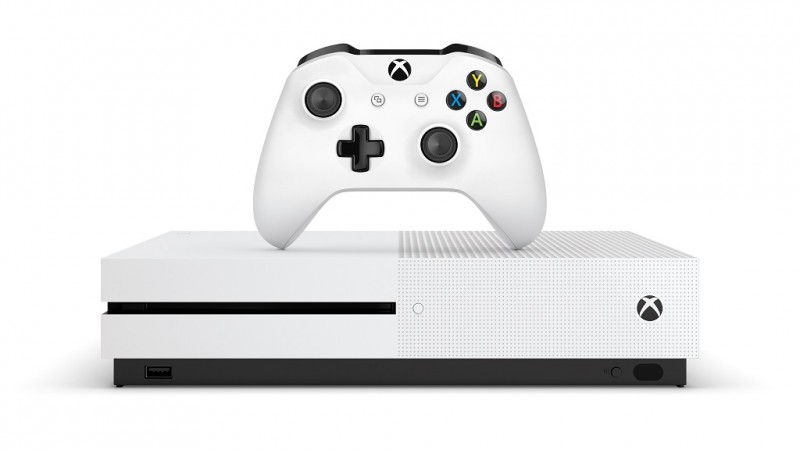 Mike Nochols, the Corporate VP of Marketing of Xbox made quite a list fo what to note from 2016.  Take a gander below to see the full list:

The first and foremost thing to mention here is that Project Scorpio is set to release in 2017, and Microsoft continues to claim it will be the most powerful console ever released.  Of course new games are in the wings too, such as Resident Evil 7 biohazard, For Honor, Tom Clancy’s Ghost Recon Wildlands, TEKKEN 7, Thimbleweed Park, Mass Effect Andromeda, South Park: The Fractured but Whole and Tacoma. Microsoft and their first party studios are also going to be releasing new add-on content or expansions for many of our best 2016 titles, including titles from Microsoft such as Gears of War 4, Forza Horizon 3, ReCore, Dead Rising 4 and Minecraft. You can expect our third-party partners to provide content to enhance your gaming experiences as well.