The sixth anniversary of Daybreak Games’ DC Universe Online (DCUO) is here, and with it comes new limited-time in-game events that will unite Super Heroes and Super-Villains. 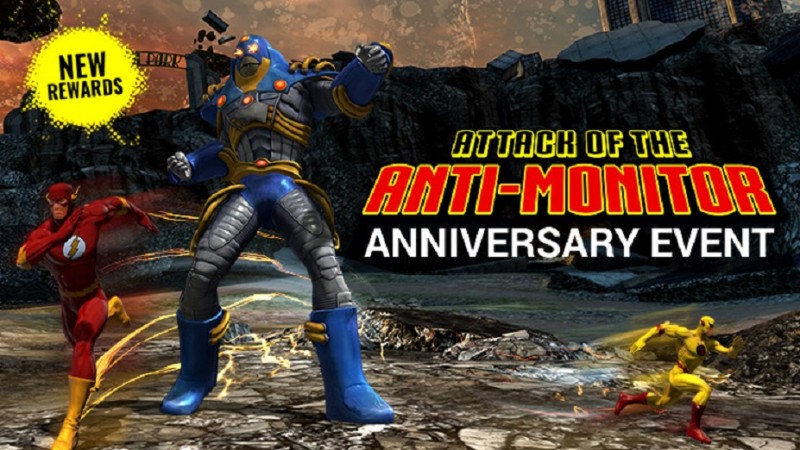 Players must travel through time to a new version of Metropolis, where a Qwardian invasion from the Antimatter Universe threatens the Earth, and take on the Anti-Monitor to save the world from destruction. All participating characters will be scaled up to a high combat rating to allow players of nearly all levels to join this fight to save the world. 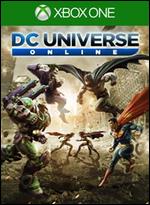